Seven years ago, I thought I would die.

It was Monday morning, I was walking along ADB Avenue, Ortigas Center, Pasig City, Philippines. Feeling safe in the area, I was holding my cellphone and texting my friend while I was on my way to work, when suddenly, a big man came behind me. He put his knife on my neck while saying “holdap ‘to, ibigay mo sa akin and cellphone mo” (this is hold-up, give me your cellphone). Out of surprise and because I had fast reflexes, I held the knife’s blade with my right hand. The man was trying to get my cellphone, while I was trying to push his knife away from my neck and holding tightly on my cellphone. I didn’t know how long the struggle lasted, but thank God, maybe someone saw us and all of a sudden, the man dropped his knife and ran away. I was bleeding. I shouted for help and went to the nearby mall. Gladly, there were some concerned citizens who helped me. They gave me first aid and called the authorities and my parents. They didn’t leave me until I my dad came. Still blessed, I only got few stiches on my left and right hands. 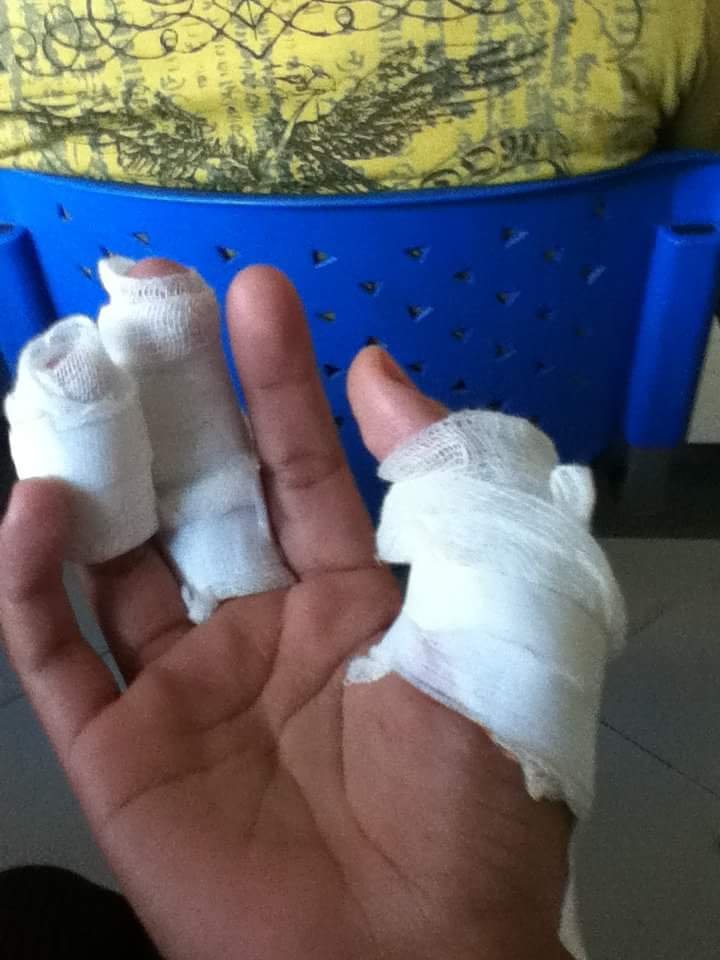 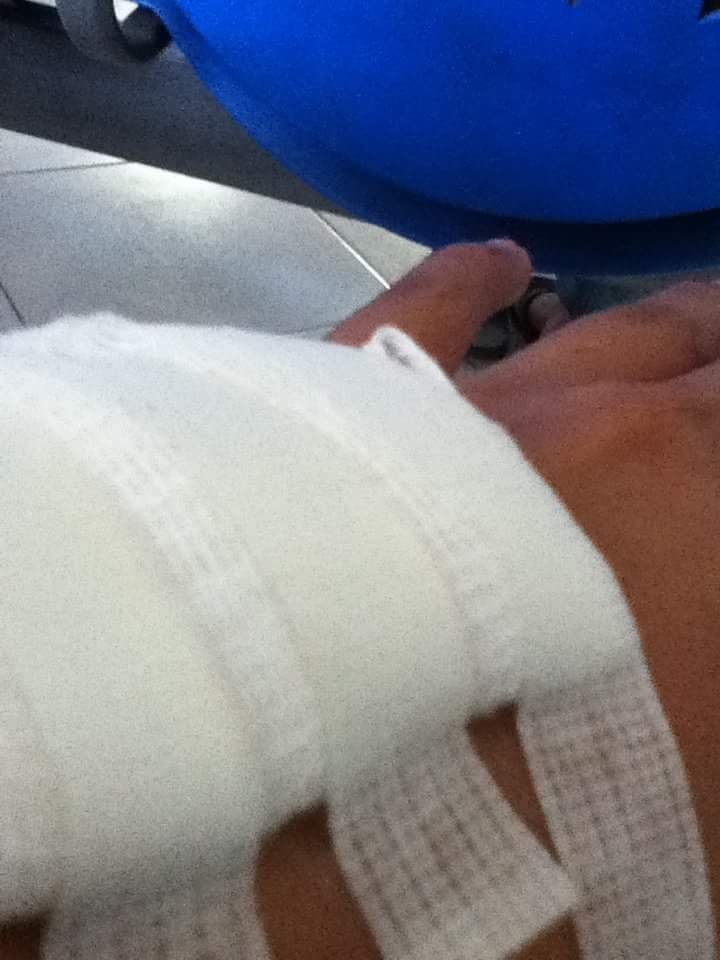 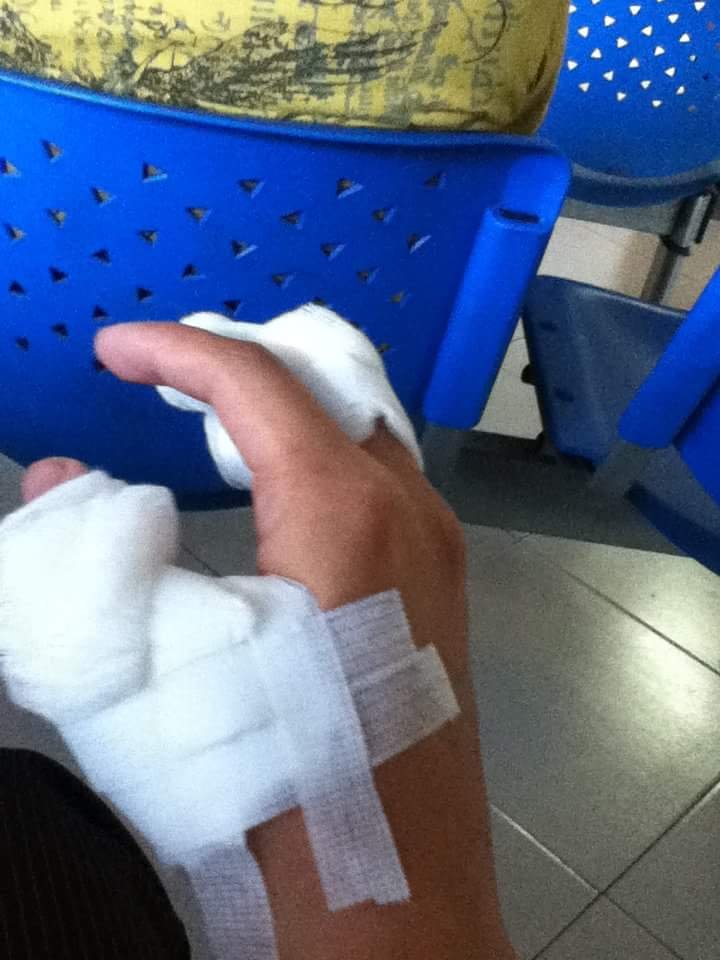 That same day, the man was arrested and was incarcerated. That same day, I was on the news and was televised on TV Patrol. Most of the people who had seen that news, expressed their concern about me. I even got messages from Filipinos working in Dubai that time. Their words of encouragement made me feel better, above all, it felt so good to be alive because I was seconds away from death had I not held the knife and pushed it away from my neck.

Moving forward, my wounds are healed already and have scarred on my hands, but they are the most beautiful scars that I have ever had because they remind me of my bravery in the midst of adversity. It may have been a long time ago, but I can still recall everything that happened during that near-death experience.

Seven years ago, I’m still blessed to have a third life and from this day forward, I will always cherish the life that God has given me.

A teacher. A feminist. A poet. A writer. A photographer. A wide-eyed wanderer. An artist. I'm not your ordinary woman because I can't be conventional. View all posts by Geraldine Roxas

I'd rather be woman who inspires mankind than be a dream girl of every boy's mind.