First of January 2018. This is my first post for the year and I don’t intend to make a lengthy one, I’d rather be concise and precise on what I want to write than be dramatic in my post. Traditionally, I would write a lengthy “thank you” post for all the people that I met the whole year, but this time, I want to change it.

The last three days of 2017 were awesome. On the 29th of December, I hosted (again) the Year End Socializing. Everybody wished me well as I told them that my desire (for 2018) was to change my relationship status (from single to in a relationship). I am in the serious thought of wanting to fall in love again. 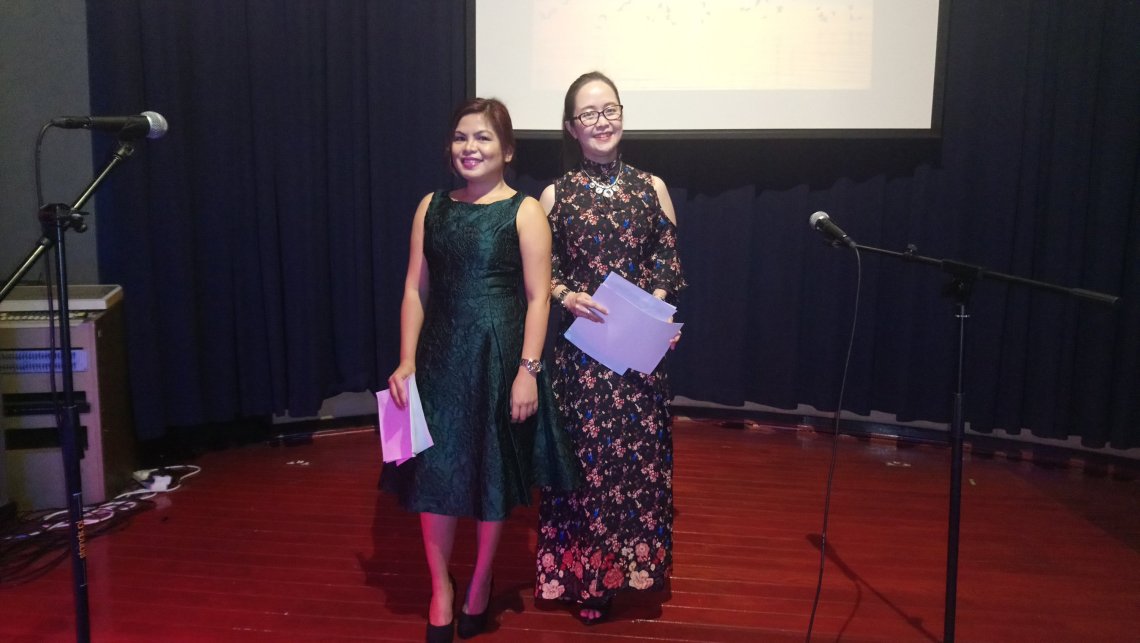 On the 30th, it was a good day at work, everyone was in good mood because the year was about to end. There was news at work, but I’d rather be silent about it as I did not want to hurt feelings. Hopefully, that news would bring us good business for the company. 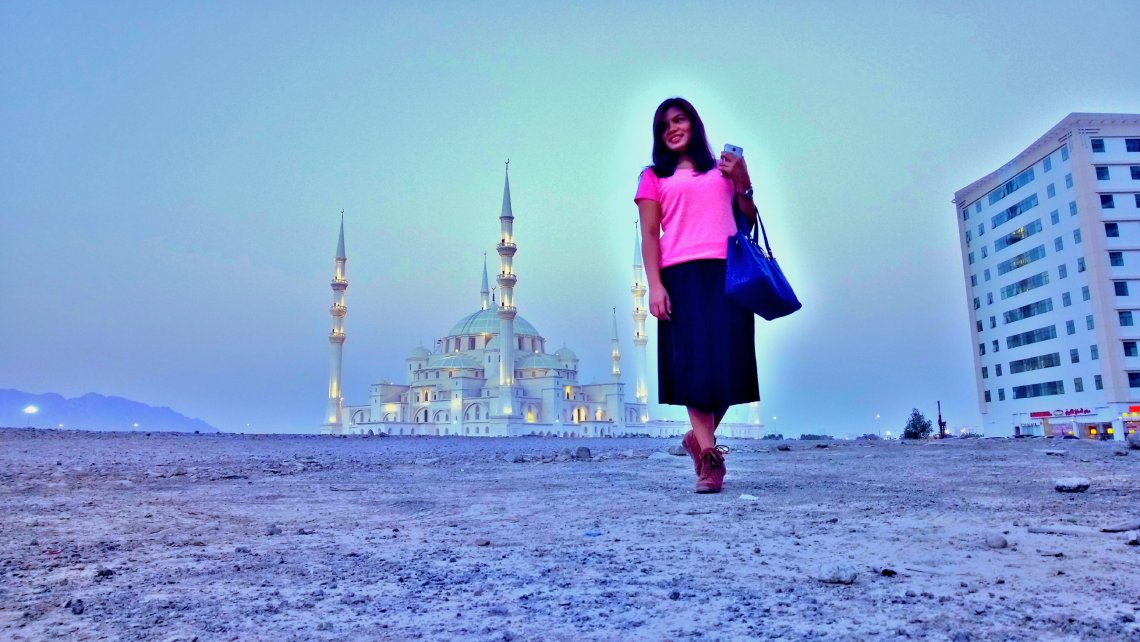 Yesterday was one of the best New Year’s Eve in my life. I went to Dubai Mall, bought a new mirrorless camera, watched the fireworks at the Dubai Festival Mall, and spent the changing of the year in the car on the way back to Fujairah. It was fun, though it was not the original plan because I intended to watch the Laser Show at Burj Khalifa for the New Year’s Eve, but the spectators needed to pay from 800-2,000 AED just to get inside the Dubai fountain and watch the show up close. Well, I’d rather be wise when it comes to expenditure. Nevertheless, I was happy because I was able to spent the end of the year with the people close to my heart. 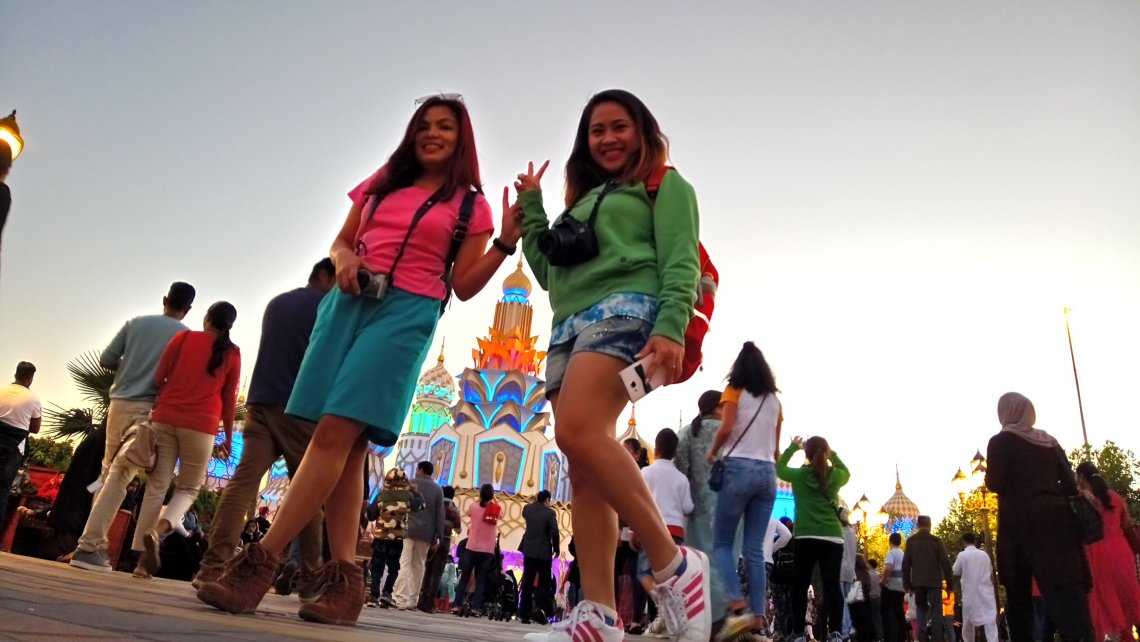 As the 2018 has already begun, I realized that I was still blessed last year despite the fact that I was brokenhearted and jobless for a couple of months. Looking back, 2017 was still a good year because I was able to travel to Armenia and Morocco and met some cool people and made friends with them. Secondly, I was in good terms again with him (you-know-who), I was not alone and hungry when I lost my job and I was able to find a job again (thanks to all the people who helped me). Lastly, I was able to buy a Sony Xperia XA1 Ultra cellphone, a MacBook Air and a Sony A6000 mirrorless camera and because of that, I decided to take my passion in writing and photography seriously this new year.

Above all, I’m thankful to God for He has not forsaken me. May He grant all my three wishes this year (in which I would keep to myself the last wish).

A teacher. A feminist. A poet. A writer. A photographer. A wide-eyed wanderer. An artist. I'm not your ordinary woman because I can't be conventional. View all posts by Geraldine Roxas

I'd rather be woman who inspires mankind than be a dream girl of every boy's mind.